Woke up to pouring rain. Still stuffy in the head. Made breakfast, took my Lovan, Nuromol, muesli, and honey, ginger and lemon tea.

I prepared myself for whatever will be dealt with today. I need a bushwalk.

Left home and headed down the Bruce Highway and the traffic came to a stop. Accident on the Pine River Bridge with three lanes down to one…Oh dear! Took me 20 minutes to go from under the Anzac Avenue overpass to Brays Road overpass, a distance of some 500 metres. Then the traffic picked up speed and we were on our way.

Arrived at Raven Street at 8.15 am to not many cars in the car park. Once again, the training walk could be just me! The sky was blue, and the temperature very warm. Perfect conditions for a nice walk! Started up the track in Raven Street Reserve, then took the Creek Track to the right. Followed this track to the Federation Street track and turned right. Walked down to the fruit bat colony.

From the fruit bat colony walked back to the main track, seeing a brush turkey on the Creek Track.

From there turned right onto the Xanthorrhea Track and passed a lovely grove of Xanthorrhoea.

From there walked to the Fire Trail and turned left. Followed the fire trail as it veered right and headed towards Hamilton Road. Locating a faint trail to the left and then followed it to the green bridge over Hamilton Road. Walked over the green bridge and then ascended the road up the hill to Milne Hill Reservoir. Passed the Reservoir to the left and climbed to the summit of Milne Hill. Great views were obtained from this point.

Including the City of Brisbane with its ever-changing skyline.

And the view to the D’Aguilar Range. 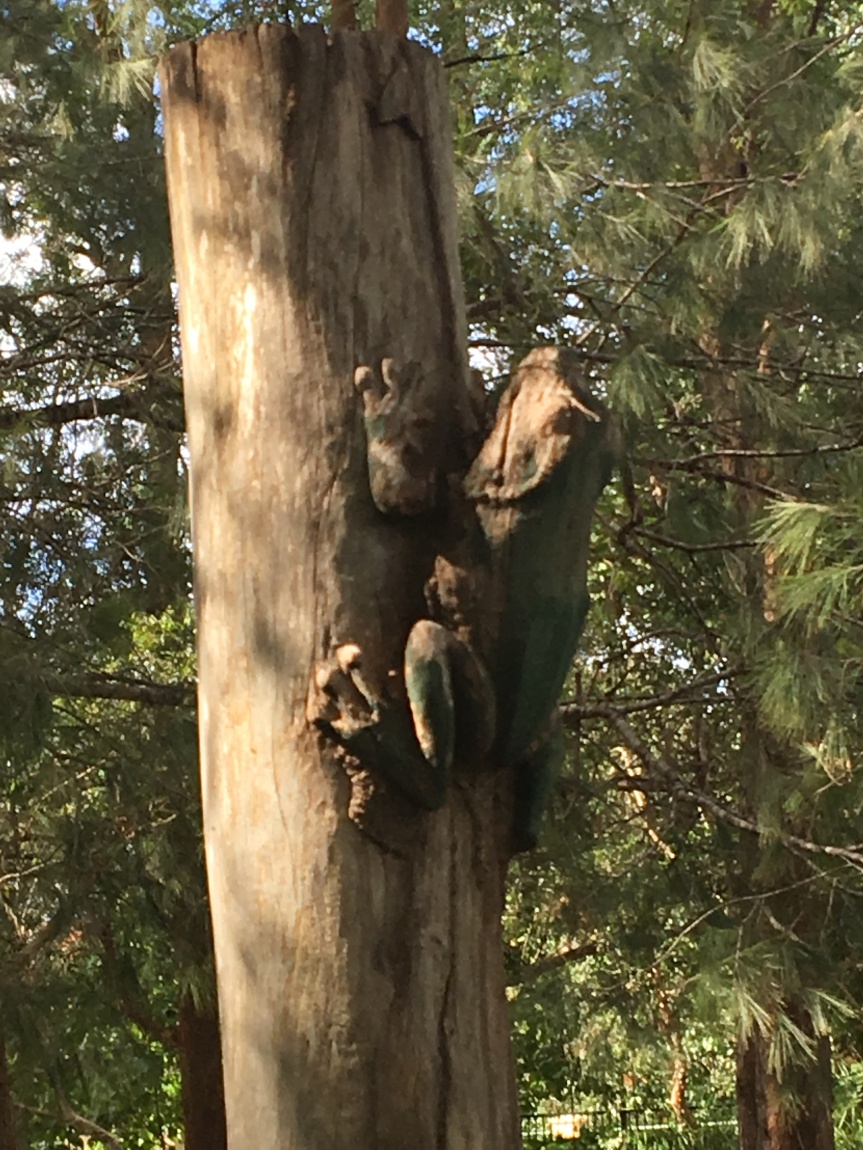 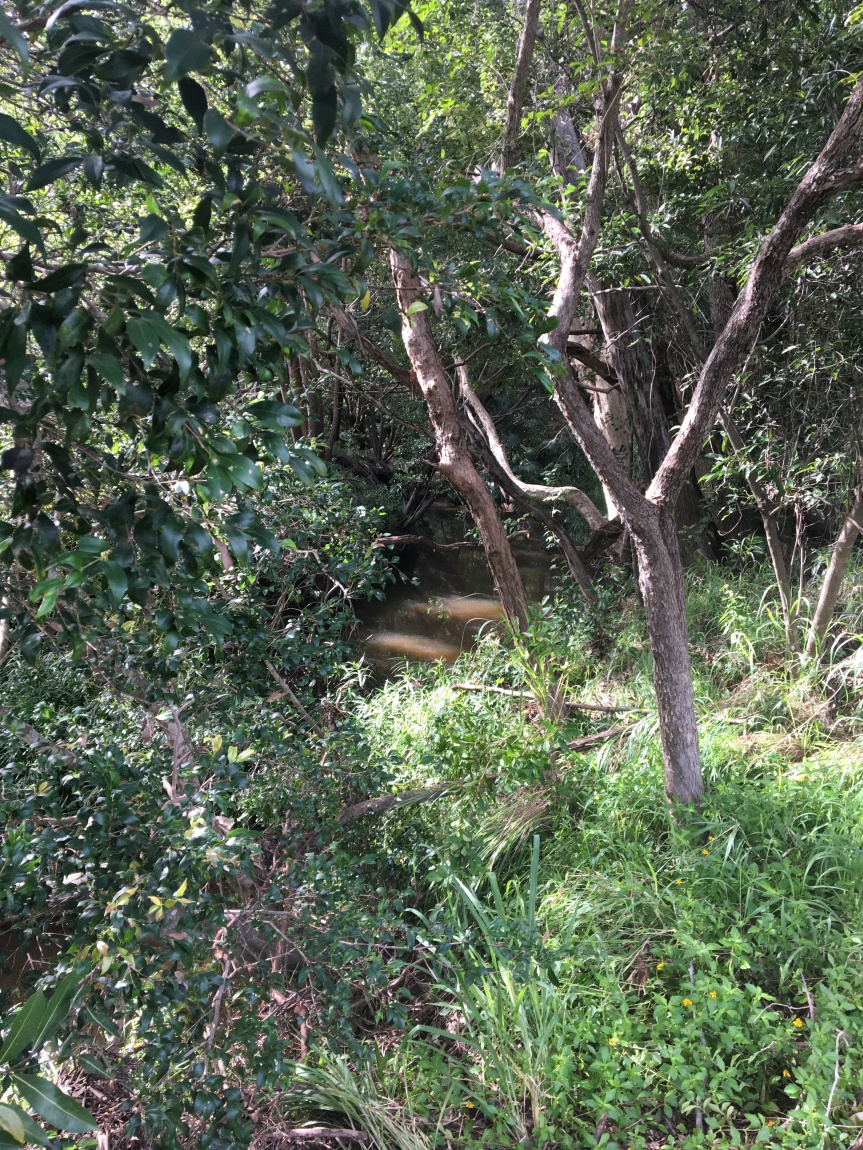 Continued for another couple of hundred metres and went onto a local street. Followed this street up the hill, which veered left to a cul-de-sac and a pathway between houses. Walked up the pathway, crossed Trouts Road and entered Chermside Hills Reserve.

The track running parallel to Trouts Road was then followed as is ascended to Spider Hill.

There are limited views from Spider Hill, but a good time for a selfie!

Followed this track, Pomax Track, around Milne Hill to the road from the Reservoir and the green bridge.

From the green bridge followed the main track, Banksia Track, back to the car park. On the way saw fabulous fungi. 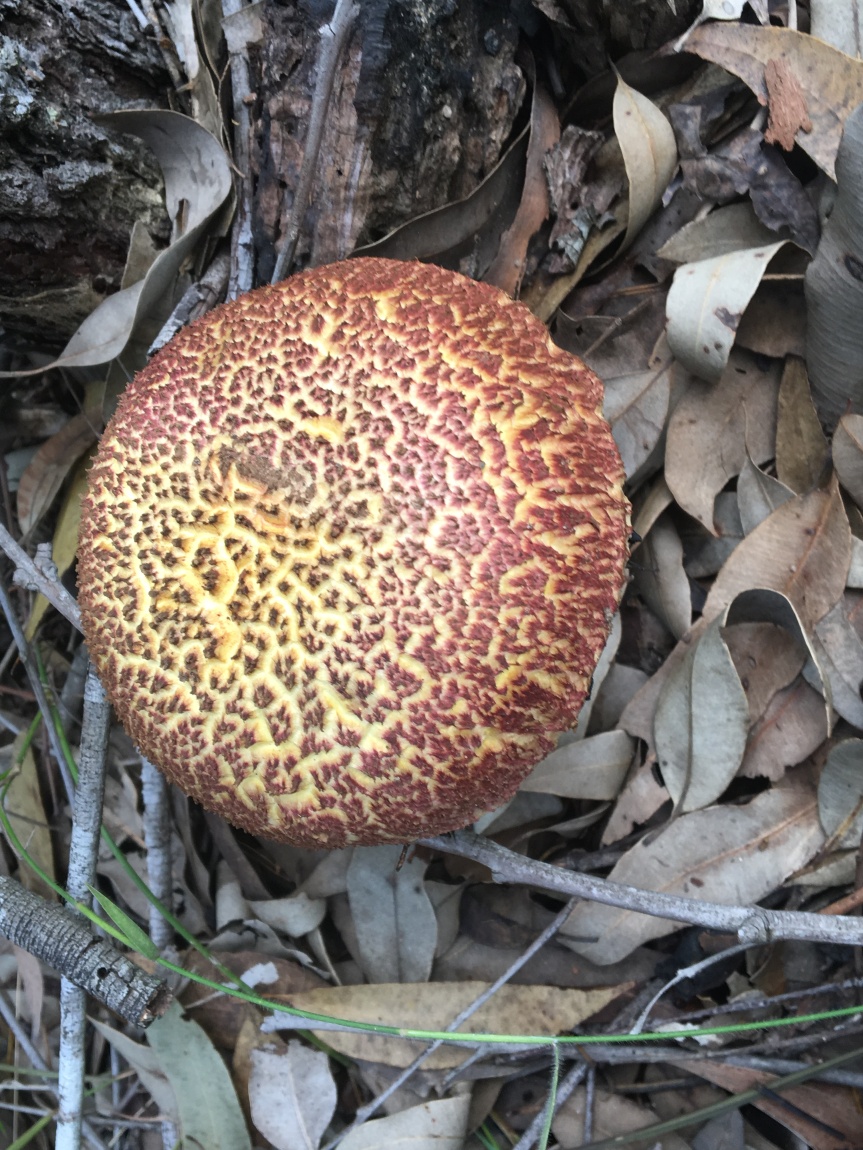 Returned home, and was chased by a rainstorm.

At home, had lunch then went out to pick up daughter no. 2, and decided to go shopping to get some supplies while the weather was good.

Came home and settled in for the rainy weather.

Later went and grabbed sweet and sour pork and special fried rice, and settled in to watch “Day After Tomorrow” on TV.

Get out, live and experience through adventure

Words from The Dirt Road

Life is a gift, be inspired and let it happen.

Sharing From A Sincere Heart

Just A Girl Who Loves To Shop

The other side to the knowns

Write what you feel, coz it doesn't make you fear. A doctor by profession and writer by passion✌️